With the Musk ox, unlike most of almost any wildlife photography trip, you have to be sure of been seen to avoid deafness, they can think that you are a predator on the prowl and attack to defend themselves. 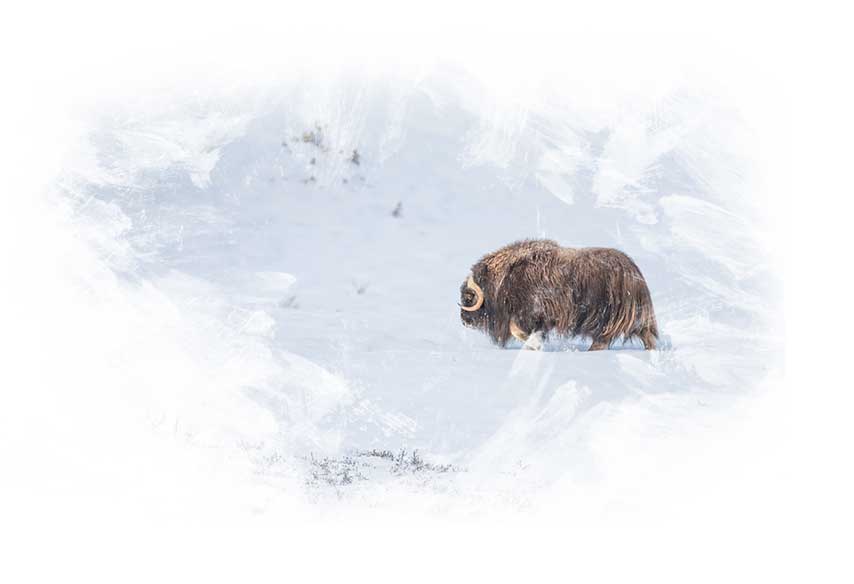 Years ago I saw this animal in the publications of Wild Wonders of Europe, a photographic trip like that, it became for years one of those wishes that I thought was unattainable. Those images seemed great to me. They enthrall me, they described a complete environment, they were not just what they had in the frame, they managed to transmit loneliness, extreme cold, wind, silence, and the strength of the animals, through their imposing appearance and their frozen face.

Over the years my expectation for the northern territories grew (take a look at my trips to Iceland), and almost 10 years after the publication of those images, I decided to look for them and dedicate my own photographic trip to the Musk Ox.

Once there, in the Dovrefjell mountains, where the mist that covered the entire upper part of the mountain began, we got to see a group of musk ox entering the mist, walking towards the highest part of the mountain. Advancing after them until reaching a position where it was no longer safe to get closer and that would not allow me to capture the image I wanted, so I descended to surround them from quite a distance and climb up to get above them, without risks and where I could better compose the image.

The group consisted of three females and two males, one incredibly large, with a semblance of dominance, and the other younger, smaller, and cautiously approaching the group of females.

After those moments when I was still capturing the images from afar, the fog grew thicker, the winds rose any time now and the snow began to fall with greater force, but after the first discharge, at times the mist It came and went leaving small gaps, with the snow falling almost horizontally by the force of the wind, with very low light, creating all of this a perfect atmosphere to reflect in the images the harshness of the environment where these animals live.

During the following days I was able to observe and photograph them up to a group of 30, in the valleys, the snowy slopes, and even a small group in the forest, working the composition with orange, green, white colors and the different times of the day. After this stage, as you can see in this article, I continued in Norway, trying to capture the magic of the northern lands and the northern lights.

I hope you enjoy these images and as well as I thought 10 years ago that this would be impossible, do not give up, and even if you have to put off the idea or leave it in the memories, do not abandon it, because it can come true.

Thanks for joining me.

As with all my pictures, If you want one of them which isn’t in the print area and you want get that piece of this story, please, don’t doubt and contact me. 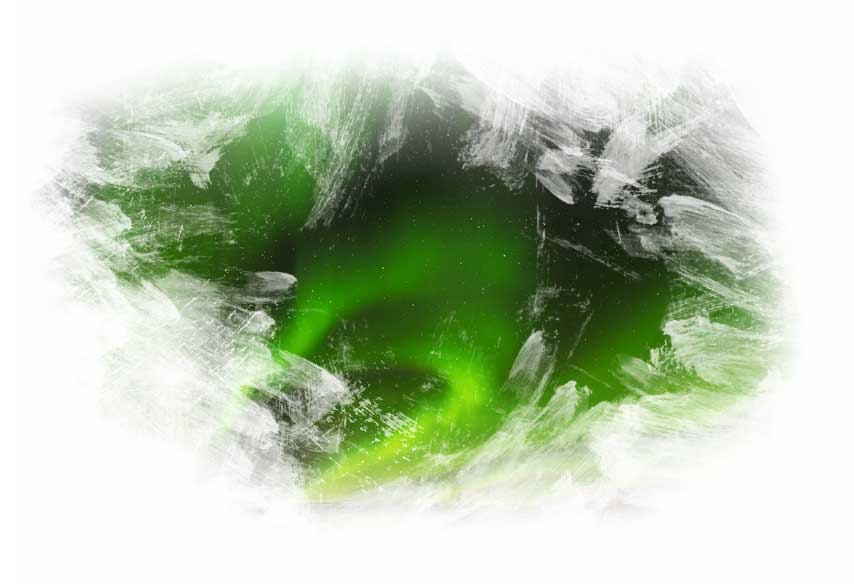 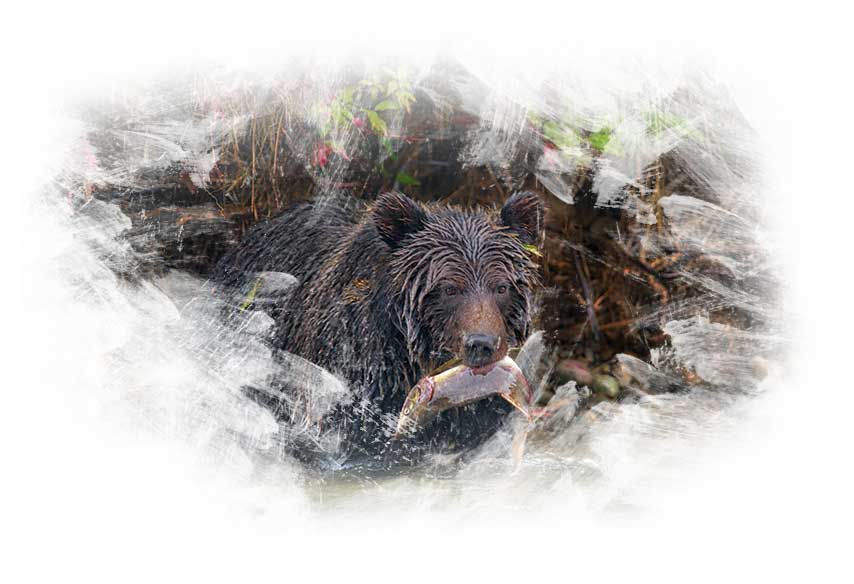 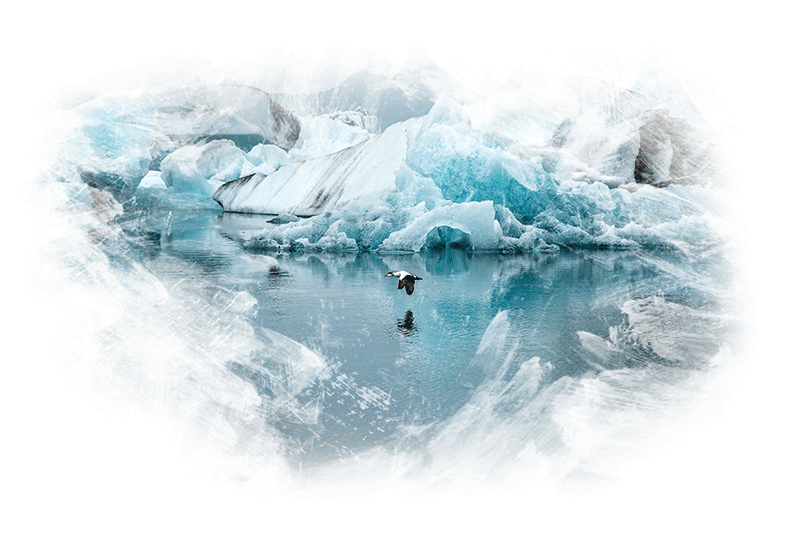 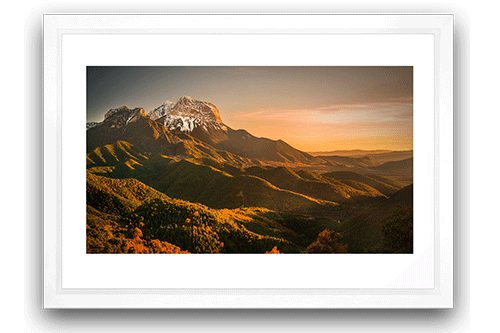 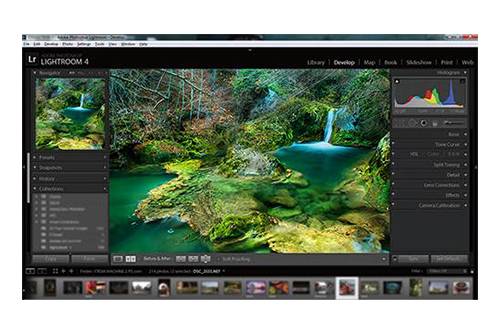